Nextjournal is a tool that improves data-driven research. Our notebooks make results and methods reproducible and foster model-driven debate.

We are our own investors

Sauspiel, a card-playing game that we started 10 years ago, is still running strong and we bootstrap Nextjournal out of its profits. This means we can dedicate ourselves to what we feel is the "right way" instead of what is most profitable.

Our homebase is in Berlin but our team is working remotely from different cities across Europe and America.

Meet the people behind Nextjournal 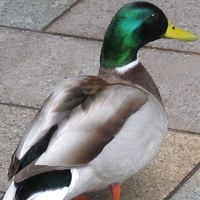 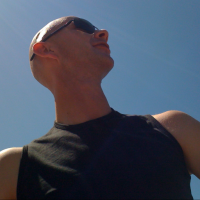 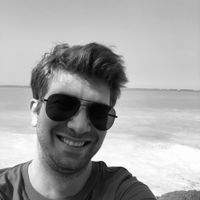 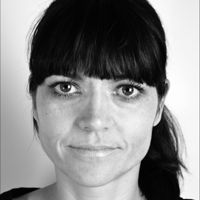 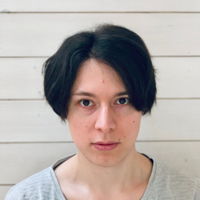 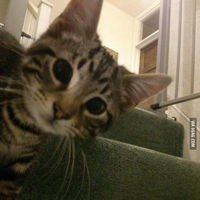 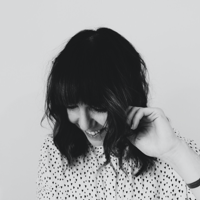 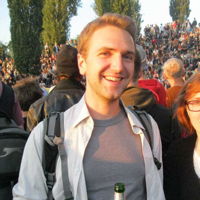 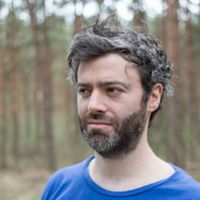 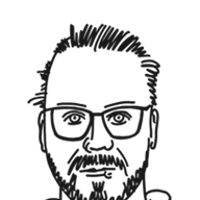 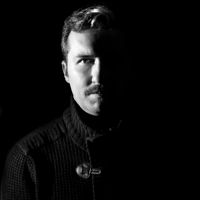 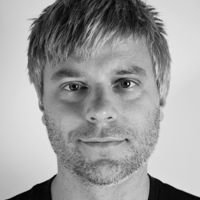 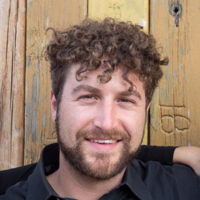 Most of our team have been working together for a long time —over 10 years now. We started as a bunch of friends that were into card-playing games, which lead to the creation of Sauspiel, a game client and online community for the traditional Bavarian card-playing game Schafkopf. Sauspiel turned into a successful business with over 600.000 players in Bavaria and all over the world.

From this, we learned a lot about product design, business, browser quirks, different client APIs (HTML5, JS, iOS & Android), databases (MySQL and Postgres), reproducibility (you can play back games from 10 years ago!), web frameworks (Rails), game servers (Java, Erlang), and much more.

We wanted to try our hands on a new project and new technologies, so in 2013 we created Bold Poker, a poker dealer app for the poker games that you play with your friends. The touchscreen interface offered several novel features, such as a way to record games and play them back later. It was a fun project but there was still an itch to try out something different.

We tried a host of different technologies for Bold Poker, among them: React, ReactNative, Elm, Elixir, Swift, and the Android APIs. We pushed a lot of what’s possible in a browser too. Make sure you try the demos on the Bold Poker website!

In 2015, we went into an exploration phase. One thing that came up again and again over the years was the state of reproducibility and tooling in science. When our scientist friends shared stories with us, they typically involved a litany of rudimentary tools chained together in fragile ways, often tied to specific hardware setups. Hardly reusable.

Having accumulated experience with many different technologies over the years, we felt that, we could provide a better way.

By the end of 2015, Bret Victor released an essay with the title: What Can a Technologist Do About Climate Change? It was the final push that we needed to create what is now Nextjournal: a new way to write, code, analyze, and share scientific results, all within a notebook.

We progressed from an exploration phase to a learning phase and we are now preparing Nextjournal for public launch.

Our technology stack primarily consists of Clojure, ClojureScript, Datomic, Docker, and the Hashicorp suite of apps.