We are going to explore some more Python libraries through the use of libpython-clj.

This time, we are going to focus on a couple dimensionality reduction libraries called UMAP and Trimap. They are going to need a few support libraries installed to go through the examples:

We also need to setup a plotting alias with matplotlib

First, we have to define a quick macro to show the plotting for our local system. This allows matplotlib, (the library that seaborn is built on), to be able to be shown headlessly.

UMAP is a dimensionality reduction library. It seems like a lot of words, but it basically takes a complicated dataset with many variables and reduces it down to something much simpler without losing the fundamental characteristics.

Next we are going to follow along the code tutorial from https://umap-learn.readthedocs.io/en/latest/basic_usage.html

We next setup the defaults for plotting and get some data to work with. We'll look at the Iris dataset. It isn't very representative in terms of real world data since btoht the number of points and features are small, but it will illustrate what is going on with dimensionality reduction.

We define a data frame and a series for the data set and can then plot the species. 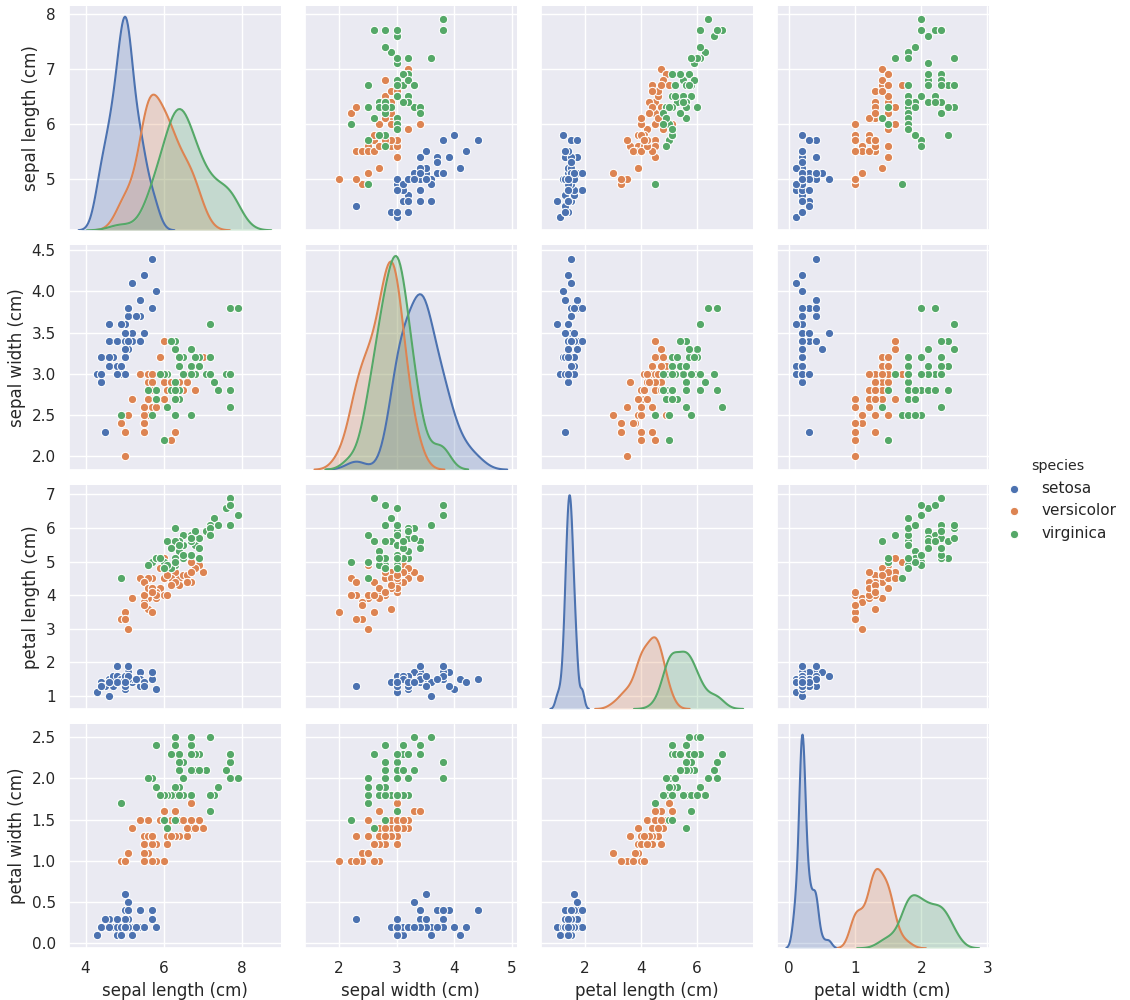 Now time to reduce! First we define a reducer and than train it to lean about the manifold. The fit_tranforms function first fits data and then transforms it into a numpy array. 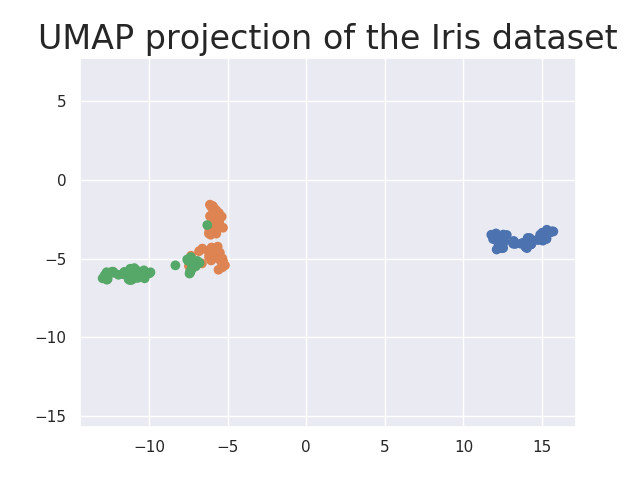 Now let's use a dataset with more complicated data. The handwritten digit set we all know and love.

Let's take a look at the images to see what we are dealing with: 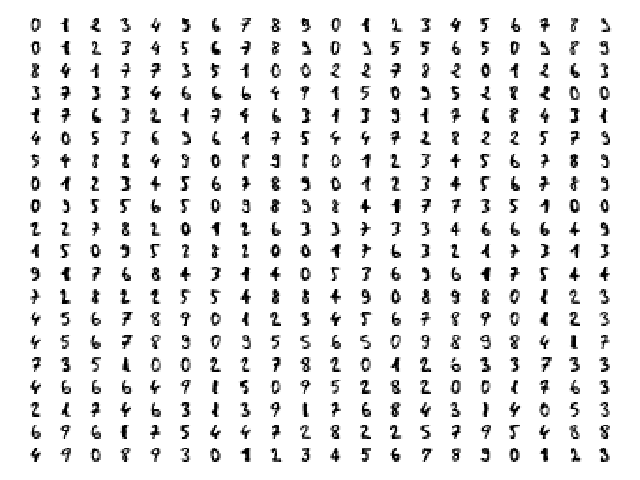 Now, let's do a scatterplot of the first 10 dimensions for the 64 elements of the grayscale values. 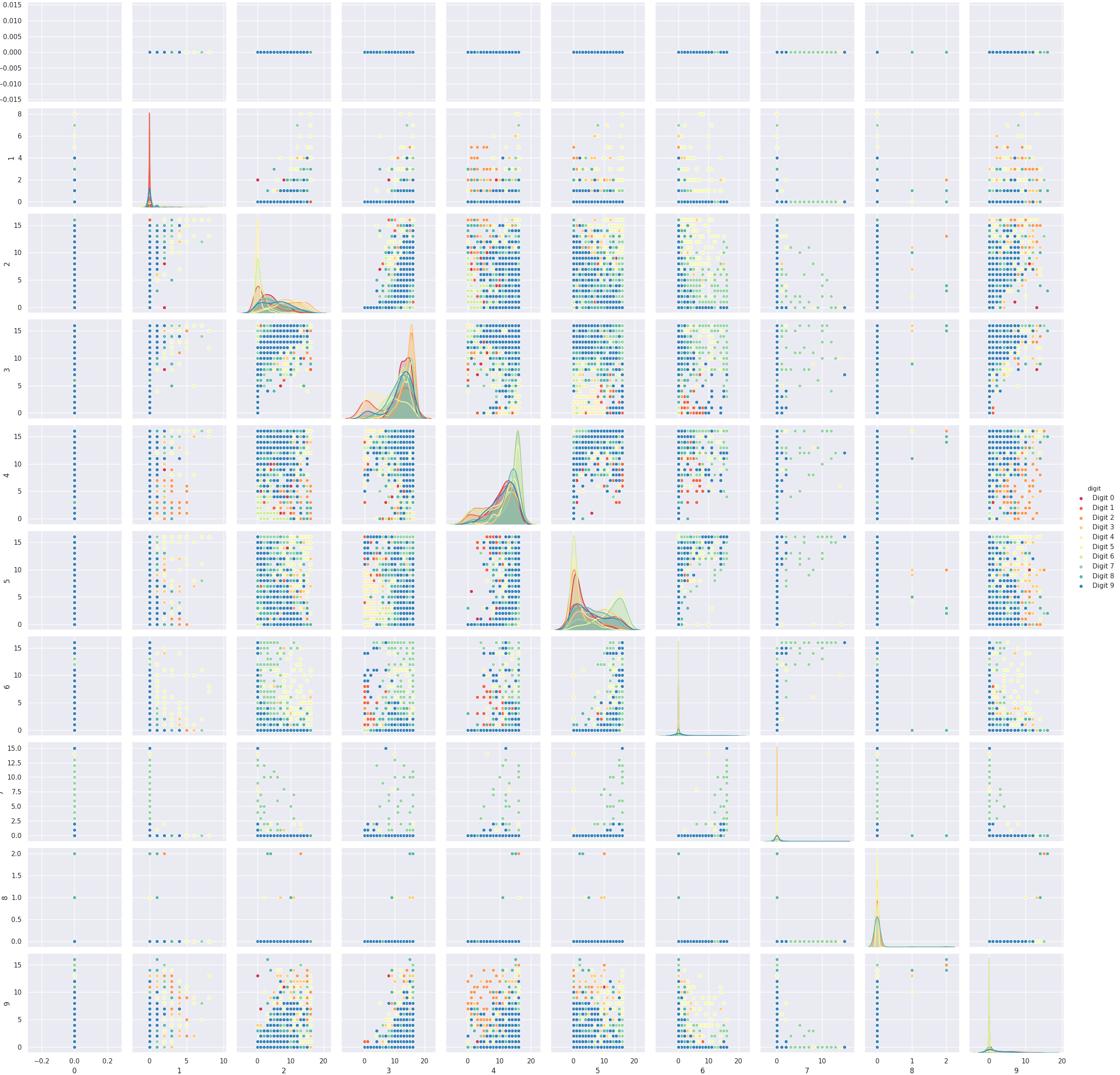 We now have a dataset with 1797 rows but only 2 columns. We can plot the resulting embedding, coloring the data points by the class to which they belong (the digit). 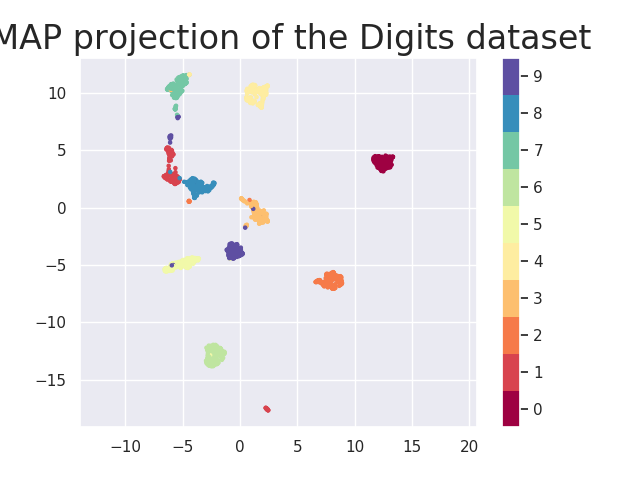 Trimap is another dimensionality reduction library that uses a different algorithm - ;https://pypi.org/project/trimap/

We can do the digit example using it too.

Finally, we can visualize it as before 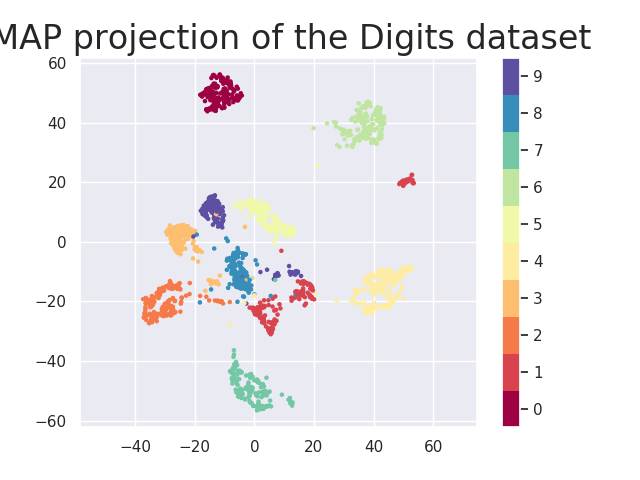 I hope that you have enjoyed this example and that it will spur your curiosity to try Python interop for yourself. You can find this code example, along with other here https://github.com/gigasquid/libpython-clj-examples