Project 2b: Electromagnetic waves interacting with plasmas of different densities

Before anything else, we need to change to the stored notebook's directory, which contains input files for the PIC simulator.

In this project you will study what happens when an electromagnetic wave is sent into an unmagnetized plasma. It will illustrate the concepts of cutoffs, reflection, skin depths, and phase and group velocity.

The following lines must always be executed before running anything else:

In the first cases the density will rise sharply:

In the second group of cases, the density will rise linearly (proportionally to  x​1​​): 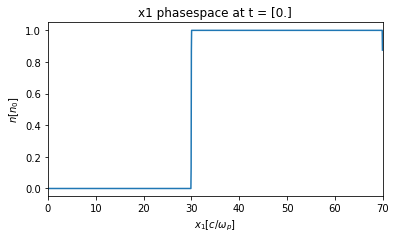 Next, you will be plotting  E​3​​(t,x​1​​), where the color corresponds to the amplitude of the EM wave. 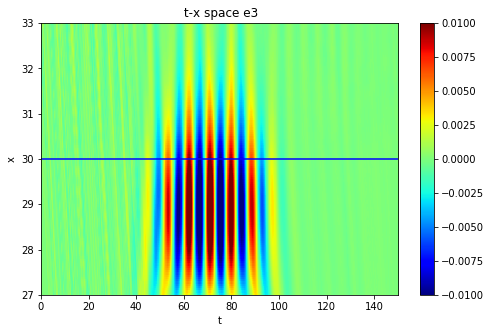 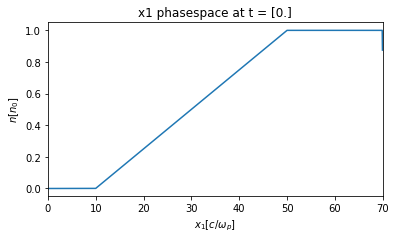 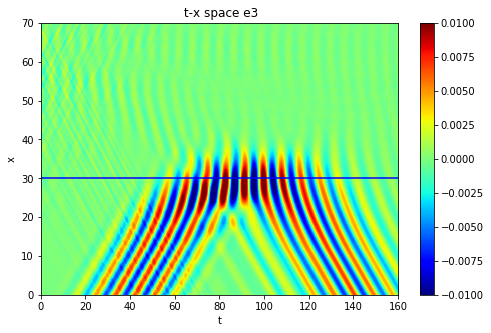 5.
Light waves with frequency above the electron plasma frequency 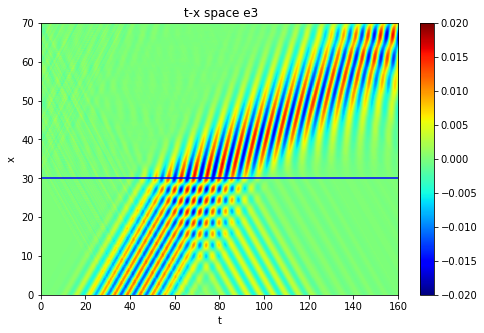 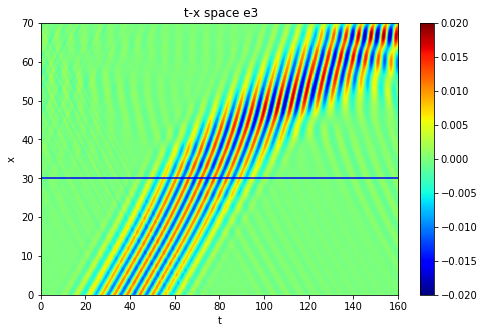